Seldovia is far more than just one of the premier destinations for fishing vacations in Alaska—we’re a community rich in history and rife with culture.
Take a gander at a brief history of our town and some of the exciting things that make us a unique Alaskan destination.
The Establishment of Seldovia 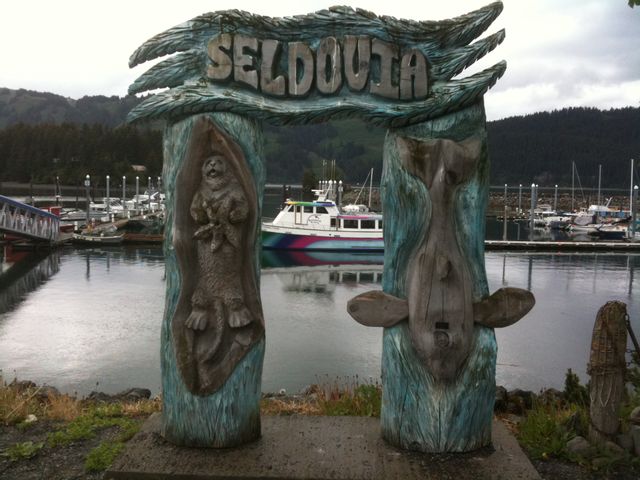 The Cook Inlet, where Seldovia is situated, owes its name to the British explorer James Cook, who, aboard the brigantine HMS Resolution, chartered the inlet and its surrounding waters on his last voyage in 1777.

Later in 1823, an official settlement was established by a Russian fishing fleet drawn to the nutrient-rich fishing grounds off the Alaskan Native coast. But, to the native tribes of the region, both were relatively late comers…

…in fact, the countless bays and inlets and their sheltered waters had been home to Native people for thousands of years!

For the northern tribes of the Kodiak Koniaqs, the Chugach people from Prince William Sound, the Aleuts from the Aleutians, and the Tanaina Kenaitze people of the Cook Inlet, these waters had been an important meeting and trading area for eons.

The Town Begins to Grow 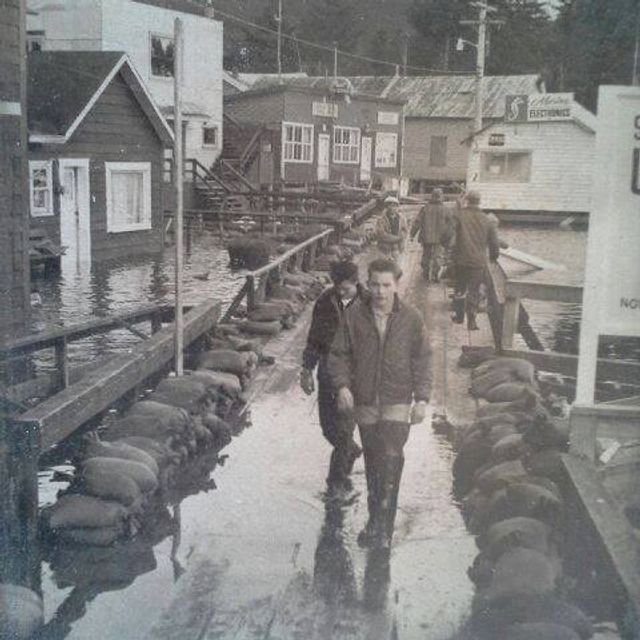 With the growing influx of fur traders and more fishing fleets, Seldovia soon became an important shipping and supply center for the region, with salmon and herring runs supporting several canneries by the 1920s.

After the Sterling Highway was completed to Homer in the 1950s, Seldovia’s population and importance as a supply center began to dwindle. But, it was the 1964 Good Friday earthquake that caused the most rapid change in the community. The land beneath Seldovia settled four feet, forcing residents to rebuild much of the town on higher ground. 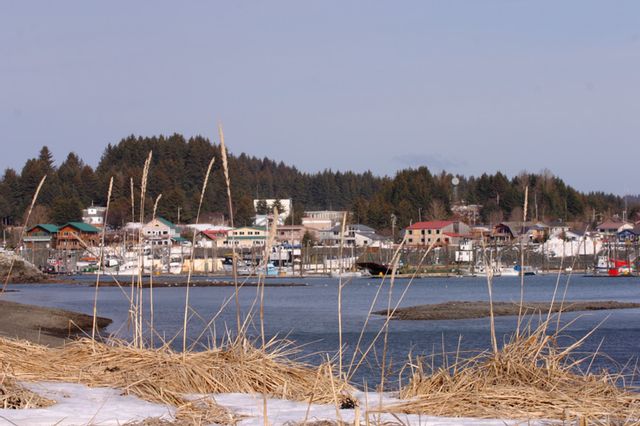 Today, locals call Seldovia the “City of Secluded Charm,” and it’s hard to argue with them! Set among a maze of peninsulas, straits, and lakes, our isolated community of 360 residents has managed to retain much of its pioneering character and enjoyable escape. It’s why so many people flock here for fishing tours in Alaska.

The town remains amazingly compact. Within a few blocks of the harbor are shops, galleries, restaurants, and a short stretch of the original boardwalk. Some of the must-visit sites include: 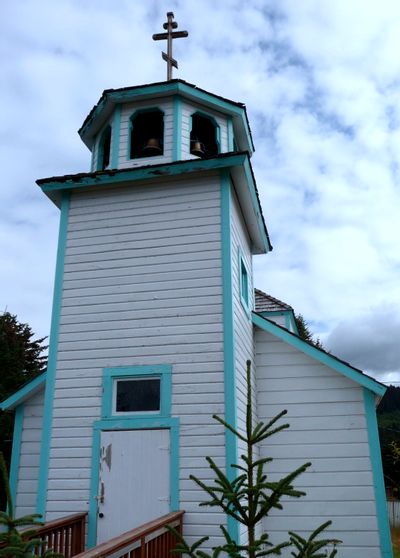 Hike a block uphill and you arrive at St. Nicholas Russian Orthodox Church—a National Historic Site built in 1891—perched idyllically on a knoll. 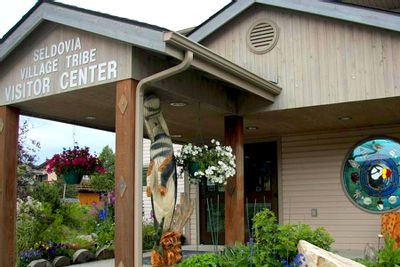 The Seldovia Village Tribe Museum and Cultural Center teaches the rich cultural traditions of the Aleut, Yupik, Alutiiq, and Athabascan people who inhabit the area. 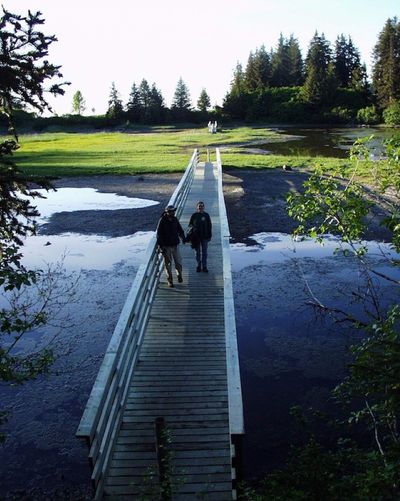 For a longer walk, there’s the Otterbahn—a walking trail that heads 1.2 miles from town to Outside Beach, a beautiful spot with a spectacular view of Kachemak Bay.

Seldovia’s quiet streets and outlying gravel roads are ideal for mountain biking, which can be rented in town. The most popular ride is a leisurely pedal along the Jakolof Bay Road, which winds 10 miles along the coast towards the head of Jakolof Bay. Along the way, there are panoramic views of Kachemak Bay, Kasitsna Bay and Jakolof Bay, while McDonald Spit is a favorite spot for viewing seabirds and marine life.

Want to experience this bastion of untouched beauty and pristine naturalism for yourself? Contact Seldovia Fishing Adventures and Bed and Breakfast today and book your trip to Seldovia!